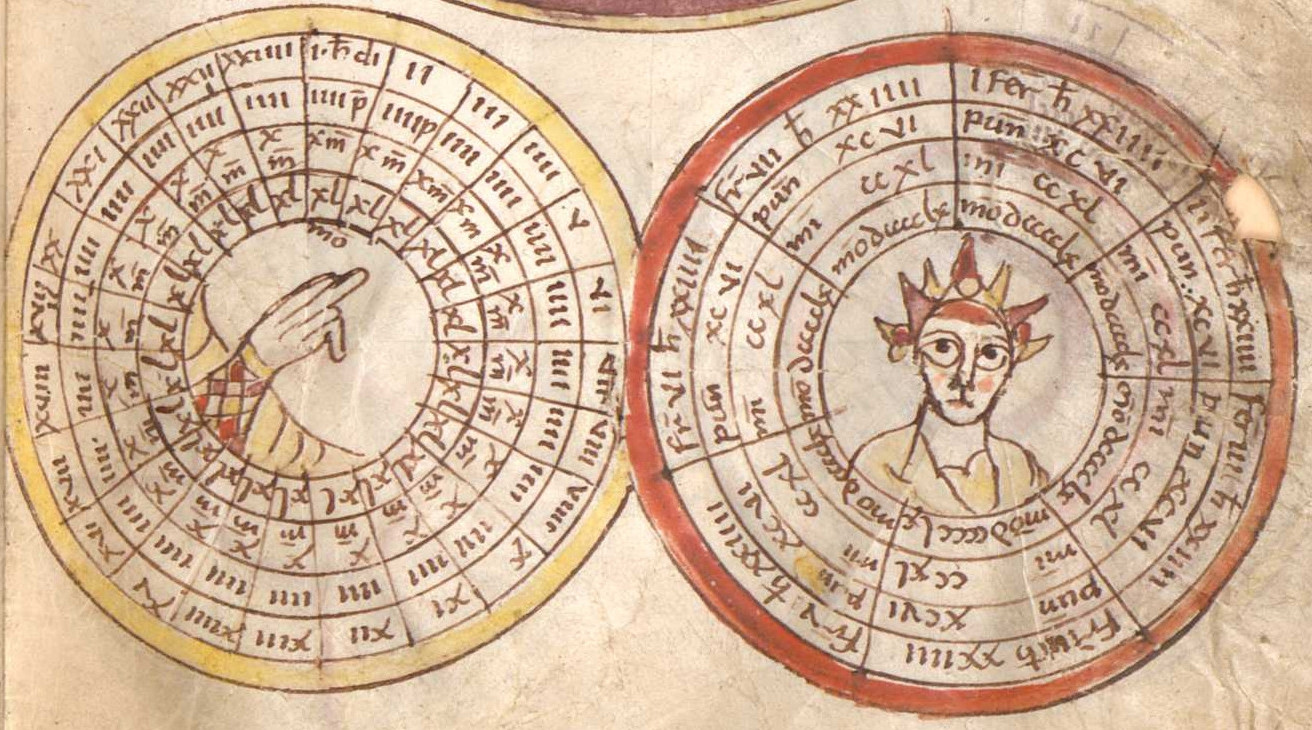 Welcome to the second part in this mini, Ancient Everyday blog series about Time in the Roman world. Last week we took a brief look at how the Romans tracked and organized the years.

Now, the Romans did indeed do a lot for us — you can check out this Ancient roman calendars series hosted by Adam Hart-Davis to learn what the Romans did for us — and it goes without saying that we take a lot of it for granted today.

The calendar ranks right up there, and even though we take time for granted, it is actually something that we are constantly aware of.

Quite the conundrum, if you ask me! However, the calendar went through some reform before it got to the version we are now familiar with. There were ten irregular months with a total of days from March to December.

The names of these months originated then, and the gap of missing months accounts for the period of time in which no agricultural work was carried out.

Working the fields It is believed that the change to a month calendar occurred in the sixth century B. In the year B. Four of these had 31 days March, May, July, and Octoberseven months had 29 days, and February had 28 days. Here are the names of the months on the Roman calendar: A reproduction of the Fasti Antiates Maiores c.

This included the addition of days every other year in February. The act of intercalation was the domain of the pontiffs of Rome, but it was not accurate, and by the time of Julius Caesar, the civic year was about three months ahead of the solar year that was in use.

Caesar extended the year 46 B. So, from January 1st, 45 B. Quite the legacy, no? He also introduced the leap year. Thus, was the Julian Calendar born.

However, the Gregorian calendar is basically the same as the Julian Calendar except for some small changes. In Pope Gregory XIII omitted 10 days from the calendar year to adjust the discrepancy between the Julian calendar and the solar year.

He also ordered that 3 days be omitted in leap years every years. So there you have it! A very brief look at the evolution of the calendar from ancient Rome to the one we use today.

Thank you for reading! A Roman Calendar — this one showing the months of Iulius and Augustus.The Julian calendar reformed the ancient Roman calendar and consists of three cycles of day years followed by a day leap year. Introduced by and named after Julius Caesar in 45 BCE.

Sep 01,  · Watch video · Beginning in the eighth century B.C., Ancient Rome grew from a small town on central Italy’s Tiber River into an empire that at its peak encompassed most of continental Europe, Britain, much of. "His" calendar was remarkably like the ancient Egyptian calendar, but of course, like all things Roman, no credit was given to an invention by another civilization.

The Roman calendar was reformed by Julius Caesar in 45 BCE. The Julian calendar was no longer dependent on the observation of the new moon but simply followed an algorithm of introducing a leap day every four years.

The Ancient Roman Calendar at the time of the first king of Rome, Romulus, there was no formal written calendar as such and the year was subdivided into ten months. We could regard this as the primitive calendar of the Romans.